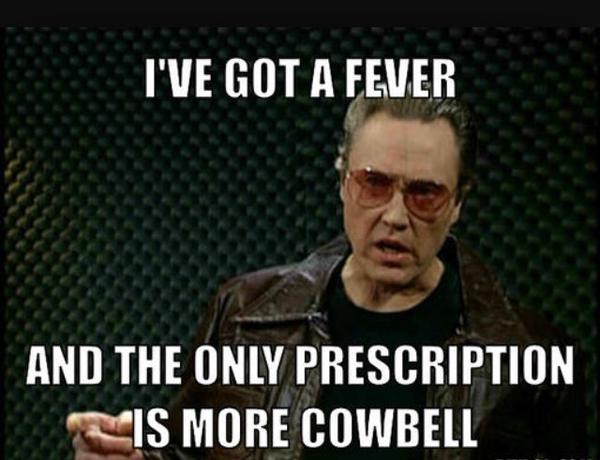 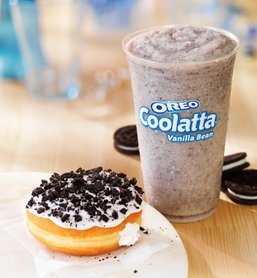 “Carbs” is a straw man, because just like how people get angry when “Dietary Patterns” lump animal foods with unhealthy processed foods, they should also get angry when lentils are lumped in with Oreo Coolattas.

Straw man #2: the “well-formulated” diet.  As in, “if keto didn’t work for you, it’s wasn’t a well-formulated ketogenic diet.”  Same is true for carbs.  And every other diet.  Duh.

ALL OF THE LONGEST LIVING PEOPLE EAT CARBS.  If carbs were intrinsically harmful, this wouldn’t be true.  Nowhere near it, actually.  The Blue Zones would be the Black Death Zones.  Humans wouldn’t exist.

Fact: low carb helps manage blood glucose levels with fewer meds in people with IR.  It’s actually quite good at that.  But the best “cures” are basically weight loss and/or exercise.  “Cure” = can eat a potato w/o hyperglycemia.

Exhibit B.  People saying they stopped needing eyeglasses because keto.  I don’t even know what to say to this. 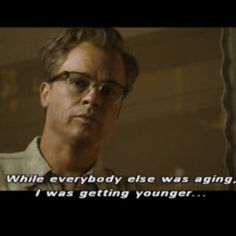