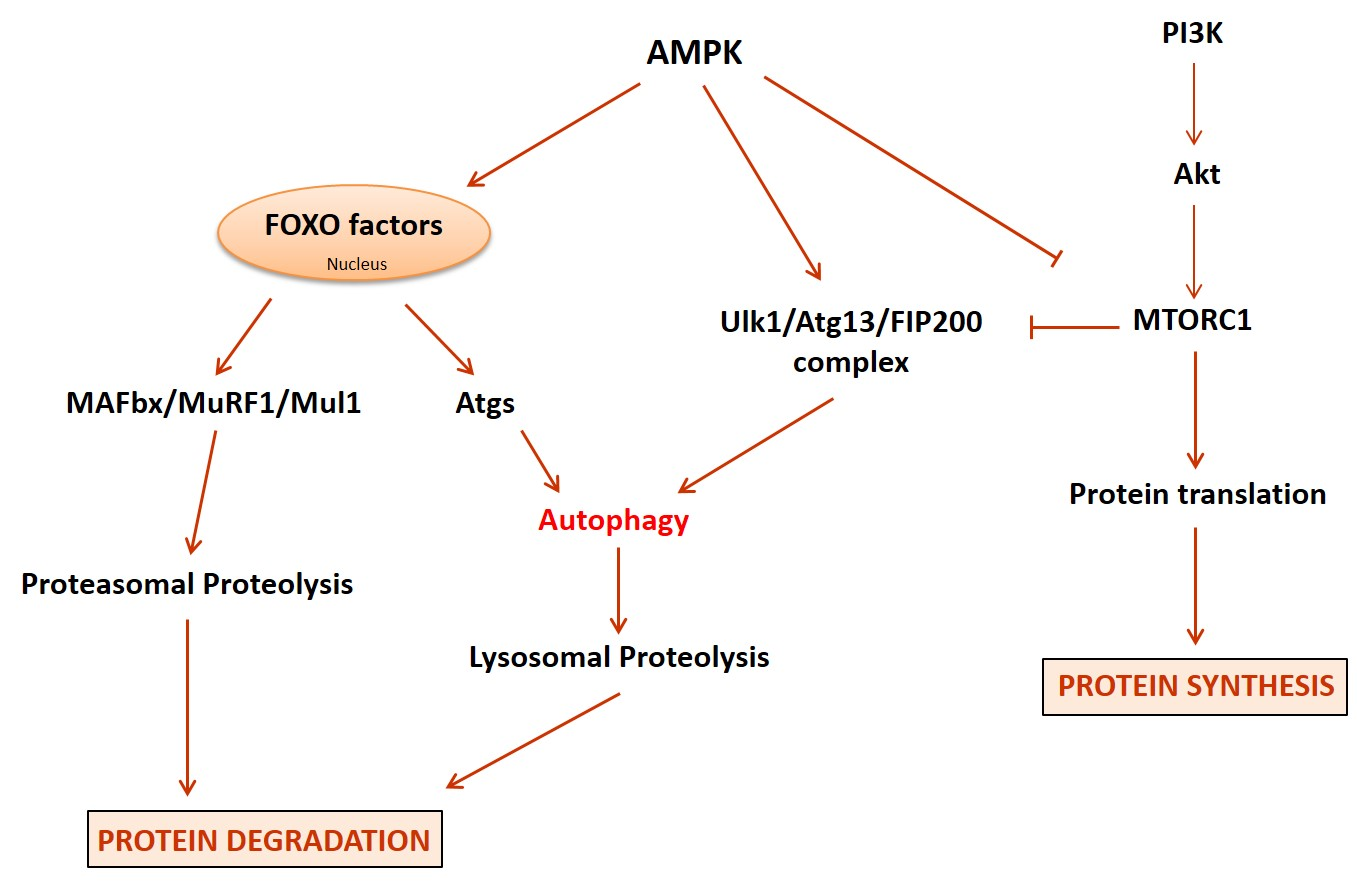 maybe this is where the “clearing of cellular debris” kicks in?
what does that even mean [rhetorical]

“autophagy has been shown to contribute to starvation-induced muscle atrophy” … “autophagy-related genes have been shown to be induced in muscle by fasting” … “autophagic degradation induced by starvation is sufficient to determine muscle depletion, even if the ubiquitin-proteasome degradation is blocked using pharmacologic or genetic approaches.” (Penna et al., 2013) 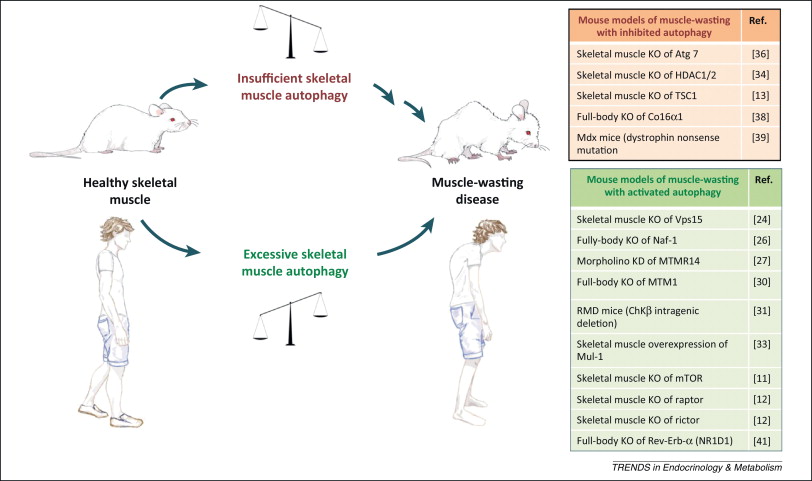 Some people feel better with brief periods of intermittent fasting.  My question: what is the evidence this is due to increased autophagy?  some rodent studies?

Exercise is the strongest autophagy-inducer I know of.  Exercise is good, so this must mean autophagy is also good, right?  No, that is faulty logic.

Fasting promotes neuronal autophagy in rodents (Alirezaei et al., 2010), but again, is this something we should be trying to maximize?  Maybe not (eg, see Jaroonwitchawan et al., 2016 and Zhao et al., 2016).

I’m not saying autophagy per se is good or bad.  Autophagy is a biological process that happens in a variety of #contexts; the Nobel Prize doesn’t mean it will give you miraculous health or in any way support prolonged fasting… too many known and unknown unknowns