However, EE declined the least in keto dieters who were burning about 300 more kcals per day than LF.  Ergo, Metabolic Advantage™.

Wrench in the gears: body composition was unaffected   O_o

If keto dieters were burning 300 more kcals per day, then surely they should have lost more fat mass.  After all, 300 kcals x 4 weeks = 8400 kcals… that should leave a mark

Kevin Hall wrote a detailed and thoughtful critique of their methodology and results, which can be summarized as: “bollixed techniques and cheating participants.”  Haha just kidding, I highly recommend reading it.

Tl;dr: there was no 300 kcal difference. 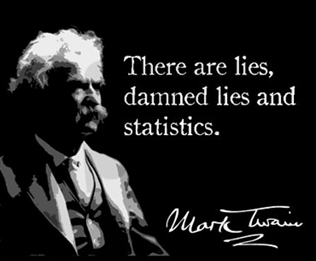 David Ludwig then wrote a detailed and thoughtful response to Hall’s critique.  You should probably read this, too.

Part 2. I think there might be a simpler way to explain at least part of the discrepancy (which I wrote about when the study was published in 2012).

This. Fat absorption is very efficient in humans and fibre reduces this. 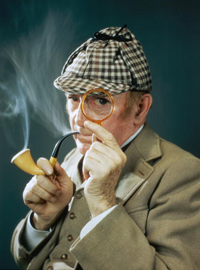 Eg, the Novotny study showed that consumption of 42 grams of almonds daily reduced the digestibility of the rest of the diet by 3%, and of 84 grams by 5% (Novotny et al., 2012).  5% could account for about half of Ebbeling’s apparent Metabolic Advantage™. 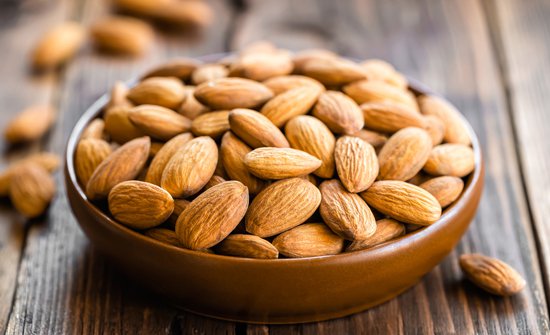 And the Traoret study on peanuts vs. peanut oil showed something similar on total fecal calorie excretion (Traoret et al., 2008).

but if this is true, then keto still ramped up EE by ~300 kcals.  Is it still a Metabolic Advantage™ if you’re still technically in energy balance?