Theoretically, gaining fat mass is helped, not hindered, by insulin sensitive adipose.  It’s thought that once adipose resists insulin, the accumulation of fat mass in adipose slows ,and the development of ectopic fat and diabetes accelerates.  Admittedly, this is somewhat of a cop-out because IR, in this #context, generally refers to glucose intolerance which largely reflects hepatic and skeletal muscle insulin sensitivity.  Adipose tissue insulin sensitivity is different (ie, it reflects lipid metabolism as opposed to glucose metabolism).

But still, there are lean people with IR who do not go on to develop obesity and insulin sensitive obese people. 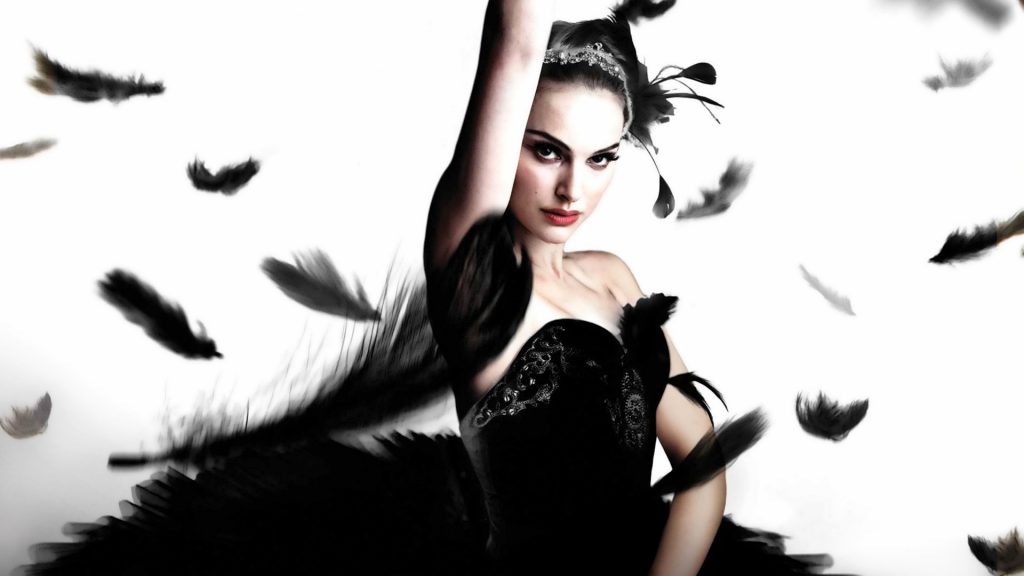 In other words, IR is neither necessary nor sufficient to induce obesity.  Insulin, probably, but not IR.

“Insulin is there to grow fat tissue for the obesity epidemic, not replenish glycogen after yoga.”

And if IR caused obesity, it’d be reasonably safe to assume obese people should have IR (unless it magically resolves upon achievement of obesity) (unlikely).

Two key exceptions: 1) not all obese are IR; and 2) exercise reduces IR in obesity, but don’t cause fatt loss (in many cases).

But the point of this post is really about the “how.”

Of course, nine times out of ten, I’m the first to say there are as many pathways to obesity as there are distinct obesity phenotypes.  Just like the existence of isolated IGT, isolated IFG, and combined IGT/IFG.  Ie, it’s not a singular continuum of IGT -> IFG -> diabetes (or IFG -> IGT -> diabetes).

Some researchers even think: increasing fat mass -> inflammation -> insulin resistance… which puts IR after weight gain… really hard to say something is causal if it happens after the fact.

Can insulin resistance precede obesity?  Yes, and I bet it does in many cases.  But that doesn’t make it causal.  IR and obesity may just share an underlying cause…

Maybe it’s a combination of things, initiated by epigenetics and/or environmental factors and/or processed junk foods.  This would include Corkey’s hypothesis, which states [roughly]: certain dietary compounds increase insulin secretion just a little bit.  Not enough to cause hypoglycemia or even come close to qualify as hyperinsulinemia (even according to Kraft!).  It would also include the inflammation hypothesis because many of these very same food compounds contribute to inflammation.

And what sets the stage, the ‘permissive’ factor if you will?  you guessed it, circadian arrhythmia hahaha

I strongly believe circadian arrhythmia is one, if not the, common underlying factor which causes IR, IGT, IFG, obesity, etc., depending on which other factors are present.

Adipose tissue even exhibits daily circadian fluctuations in insulin sensitivity: more resistant in the morning, more sensitive in the evening. It is known. Eg, see Part 3 of this post.

that’s all for now!

For full access to all future articles and much more (or if you just like what I do and want to support it), become a Patron! Five bucks a month and there are many other options. It’s ad-free and you can cancel if it sucks 🙂