T.S. Wiley wrote a lot about the protein-rich breakfast; here’s my understanding of her take on it.

N.B. I highly recommend her book, Lights out: sleep, sugar, and survival.

Quotes are mainly taken from the text. I’ve tracked down some of the cites; the rest are in the back of the book, albeit somewhat unorganized :/

Part 1. We naturally have a cortisol spike first thing in the morning, known as the Cortisol Awakening Response (CAR).  This peak, which can be screwed up by artificial light at night or a big evening dinner, helps support morning light-induced dopamine. 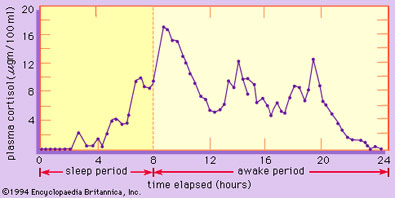 Dopamine is great, but may induce impulsivity if it’s unfettered.

Enter: the protein-rich breakfast. It provides tryptophan and a bit of insulin to promote serotonin synthesis (eg, Manjarrez-Gutierrez et al., 1999).

Not enough serotonin to make you crazy, just enough to balance the dopamine = impulse control. 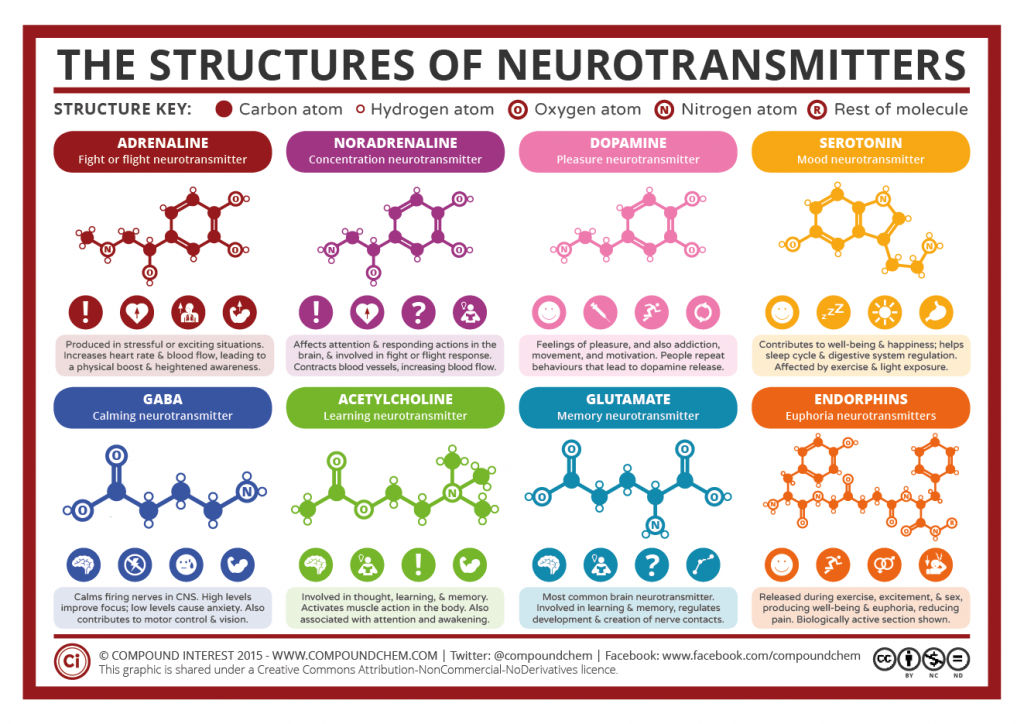 My two cents: cortisol gets a bad rap, but I don’t think the CAR is bad at all.  It’s actually beneficial.  However, if you’re worried about the catabolic effects of cortisol on skeletal muscle (which you shouldn’t be in this #context), then a protein-rich breakfast might be just what you need to counteract it.

Big evening meals plus artificial light at night messes up the CAR. 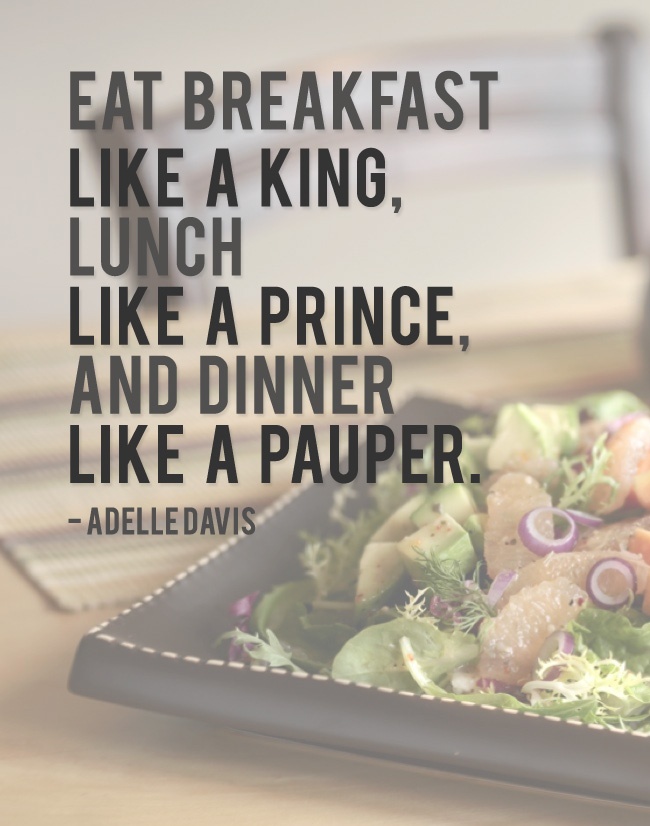 Not enough cortisol to enhance dopamine, and prolactin shifted into the daytime = “you’re kind of stupid, too, with no memory or ability to plan.” (this book is infinitely quotable!)

When all your ducks are in a row, “Dopamine controls protein craving just as NPY controls carbohydrate intake.  With your dopamine up, your serotonin falls, so you want meat.”  Meat = protein-rich breakfast in this #context.

Delaying breakfast long after you wake, see morning sun, and getting a dopamine hit = circadian phase delay, you age faster, and are predisposed to many modern diseases.

Morning dopamine is also important for glucose control, eg, Cycloset*.  It also prevents daytime prolactin, which is a side effect of nights shortened by artificial light.  Daytime prolactin also promotes autoimmunity, and hunger via NPY activation.

*Cycloset (bromocriptine) is a dopaminergic drug which, when taken immediately upon waking, improves blood glucose control throughout the day (eg, Pijl et al., 2000).

Part 2: The food-entrainable oscillator (FEO) zeitgeber has remained somewhat elusive, but JP’s hypothesis that ghrelin suppression by a protein-rich breakfast is a strong candidate, imho. 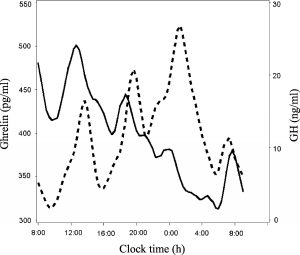 We can garner little information from knockout experiments because another hormone, obestatin, comes from the same gene as ghrelin and appears to have an opposite function.  #MouseDoctorFail

Ghrelin promotes sleep in humans (eg, Weikel et al., 2003), so we might not want a big meal late at night suppressing it.

Increased ghrelin is also one of the ways in which sleep restriction increases hunger and appetite (eg, specifically for carb-rich foods, in this study: Spiegel et al., 2004).

These two articles also appear to support the hypothesis:

So, why is a protein-rich breakfast important to circadian biology: is it the dopamine/serotonin or ghrelin hypothesis?  I don’t know (sorry), but my money is on both and more.  Unknown-unknowns and all that jazz.