Paleo breeding: mating in the wild.

The light cycle increases until June, then decreases until December.  Melatonin goes in the exact opposite direction. Testosterone peaks around the onset of breeding season (springtime, April/May), coinciding with LH (as expected). There is also a lot of bear-on-bear violence at this time due to: 1) testosterone-induced aggression; and 2) the high female:male ratio –-> females rear their cubs and are thus out of the game for about 3 years, but males like to breed every year.

The authors mentioned that prolactin levels mirrored day length, and according to Wiley this would be the prolactin peak that normally occurs when you’re sleeping, but has spilled over into the daytime due to short sleep / long light cycle… not total prolactin levels (24h AUC?), which should be highest in winter (see below).

Female bears get pregnant in spring, corresponding with peak estradiol, but apparently the fertilized egg doesn’t implant for a few months, when they enter their dens in the autumn; this corresponds with a peak in progesterone.

), but is at least starting to come together: they also mentioned that, in black bears, preventing the spring seasonal increase in daytime prolactin with a long acting form of bromocriptine resulted in lower serum testosterone and prevented both an upregulation of testicle LH receptors and maximal testicular growth. 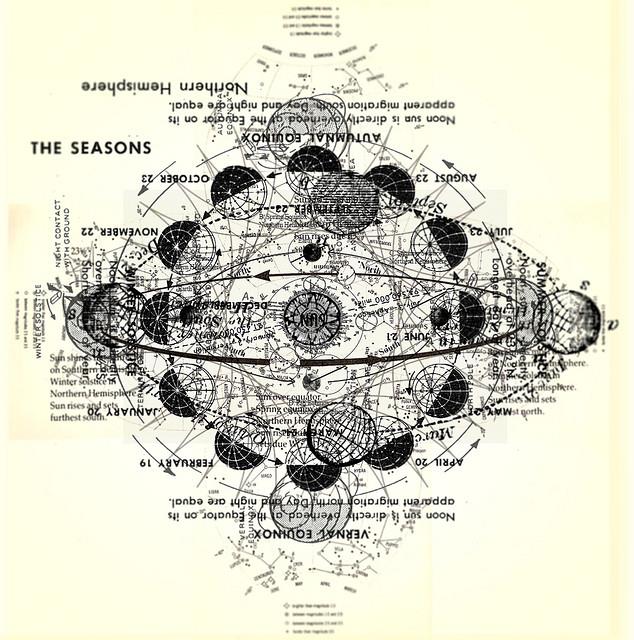 Hamsters operate on a similar level: breeding during the waxing light cycle & not so much in winter. Klosen (2013) showed some of this is mediated by TSH.  In short-day adapted hamsters (winter; high melatonin), infusion of TSH switched the gonadotropic axis from winter to summer-breeding mode = increased fertility. Long light cycle induces TSH, which stimulates sex hormones.

The authors showed that melatonin inhibits TSH, which reduces these “RF-peptides” and thus impairs fertility.  Lowering melatonin levels in spring = high “RF-peptides” = increased fertility. “RF-peptides” activate testicular activity [in hamsters].  While TSH & T3 might seem useful to keep us warm in the winter, their local effects are actually rather important in these seasonal breeders to promote sex hormones and fertility.

New conclusion – -> endogenous melatonin proper: good for sleep & health, but low levels in summer still better for fertility.  Prolactin might be more similar to dopamine in at least one regard: for dopamine, it’s all about “location, location, location!” Ie, in which region of the brain is dopamine acting.  For prolactin, it seems to be all about “timing!” 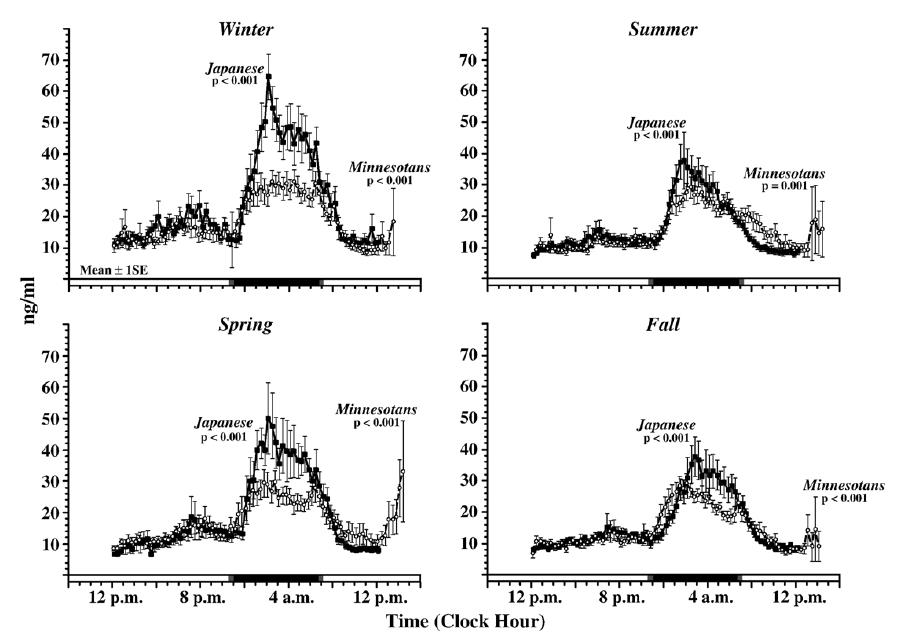 If we assume the black bars indicate night time in the figure above, and that in spring they should be getting smaller (but aren’t), then I can see how there might be some prolactin spillover into the daylight hours (Haus 2007).  Overall levels still way higher in winter, though.

What about humans?  According Lam & Miron (1994), conception actually follows an opposite pattern.  The figure below is from Louisiana, but similar trends were found for a variety of locations. 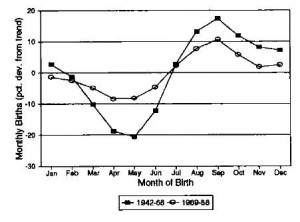 I don’t think this means the model is wrong, but rather that we are.  Bollixed, that is.  This is purely speculative, but the seasonal impact on birth rates has steadily declined over time, which may partially reflect the increased use of artificial lights and all of our attempts to subvert circadia.  Note how the height of the troughs & peaks varies widely 50-60 years ago, indicating strong seasonal effects, but by 1990 is reduced by over half: 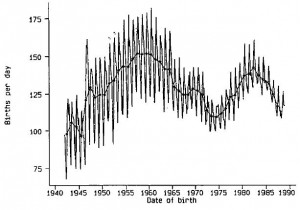 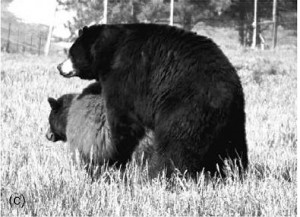 Join Binance and get some cryptoassets or download Honeyminer and get some Bitcoins for free!  Delish stocks and broths from Kettle & Fire.