Salty blood, sweat, and tears. But do I need to supplement sodium?

This was meant to be a neutral boring non-tweet:

No one with an actual education in nutrition really cares about salt intake.

But it was met with a hella-backlash. I was being half-serious: in undergrad and grad school, we learned about many different diets, the studies that supported or debunked them, and whether they made sense nutrition-wise. We didn’t spend much time at all on the DASH diet, sodium-supplemented or -restricted diets, etc.

During the mineral portion of one class, yes, we studied the role of sodium in biology. And in a section on nutrition for the elderly, we learned the ability to “taste” declines with age, Tl;dr: old people stop eating meat because it tastes like cardboard and their health is improved by going from zero meat intake to some meat intake, and monosodium glutatamate (MSG) as a seasoning agent helps in this #context. 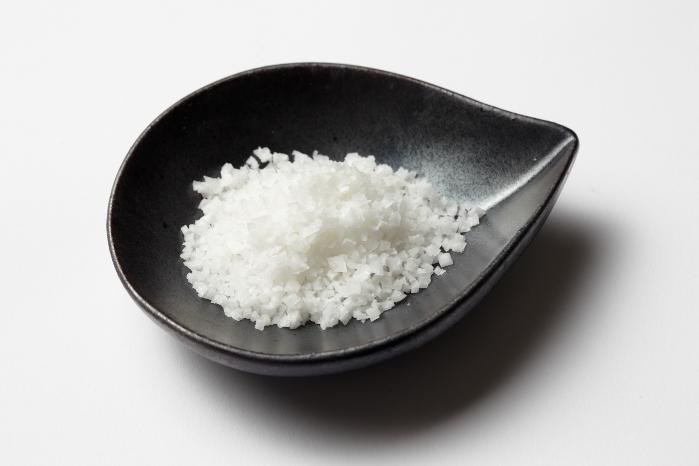 But as performance aid?

…I’m not anti- or pro-salt. If you like it on your food, have at it! There are no magic tricks. Some of the backlash I received on Twitter was concerns that ultra-endurance athletes use up sodium faster and sweat out more, therefore need to supplement it. Well, not really….

Are there other reasons to take some minerals like magnesium? Maybe.

For more on the logic and the studies that back it up, head over to Patreon! Five bucks a month gets you access to all articles and there are many other options. It’s ad-free and you can cancel if it sucks 🙂

This entry was posted in Advanced nutrition, endurance, Exercise. Bookmark the permalink.