Trying to pinpoint an Ice Age Diet is about as complicated as defining a Paleo or Mediterranean diet… it would’ve been completely different depending on when & where, season, family/tribe, etc., etc.  And while the interwebz are full of anecdotes & guesses (educated & otherwise), there seems to be little reliable information and a lot of contradictions.

And anyway, is this really relevant for us today?

Here’s what I came up with, and why I feel like ranting.

Alternatively, considering the importance of #context in our modern environment, couldn’t you also argue that low-plant diets are only evolutionarily appropriate during an ice age (where the Earth is theoretically a giant snow ball LOL)?  Also, if plants are somehow unhealthy, how did we survive periods when hunting was poor?  All of the arguments can go both ways.

I mean, if I lived 10 thousand years ago, I would eat anything I could get my hands on — which would probably look something like a plant-based diet with seafood and whatever else could be hunted, scavenged, etc.  Gotta eat, but why handicap yourself by intentionally avoiding plants – shouldn’t the goal be to spend as little time worrying about this as possible?

If you didn’t have to hunt 24/7, you’d have more time to do other things like acculturation, play, sex, music, story-telling, building traditions, etc., etc.

Ask a bro, and they’ll tell you “meat-eating and avoiding starches is how we survived the ice ages and evolved bigger brains.”  More likely, it was cooking, seafood, and a more varied diet, but whatevs.  It seems likely that adding some meat & seafood to a plant-based diet would be superior for our species… avoiding plants year-round?  Nope.

Disclaimer: I don’t eat a lot of starch. But that doesn’t lead me to conclude starch hindered human evolution, which is nonsense. 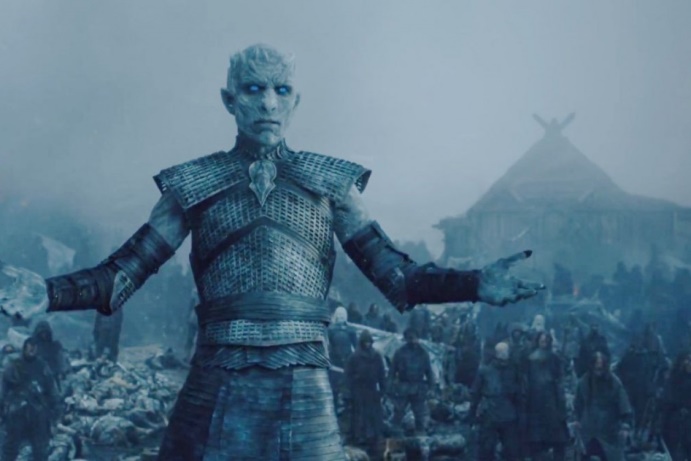 Ice age fairy tale: since starch & plants don’t grow well in snow-covered areas, then we would’ve gone through long periods of time without them.  And survived (though not necessarily thrived).  Some go so far as to say ketosis is the one true human diet because it’s how we beat the ice age.  But is really even how we beat the ice age?

Hat tip to Prof Tim Noakes for pointing out the work by Curtis Marean, who showed that our species may have survived the ice age(s) in a warmer climate in Africa, where seafood played a large part in their diet: “Humans would have been able to survive because of rich vegetation that was available in the area.” 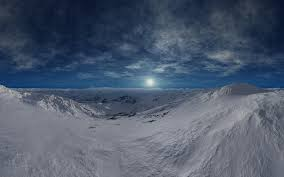 Also, the Earth wasn’t one big snowball during the ice ages.  It was a bit colder in some places, so plant foods were still available in many others.  We didn’t need meatosis to survive.

And anyway, if it started getting so cold that all the plants were dying, smarter Paleo’s would’ve followed the animals and migrated to a warmer climate.  Less smart Paleo’s may have died out = our species became smarter on the whole.  Also, I think they would’ve been able to plan and think, like about preserving and storing foods. 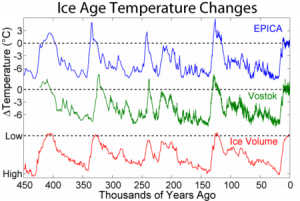 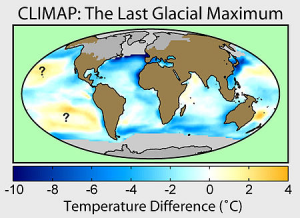 Meat & the evolution of intelligence: cause, effect, or coincidence?  Or seafood, cooking, and rich vegetation. 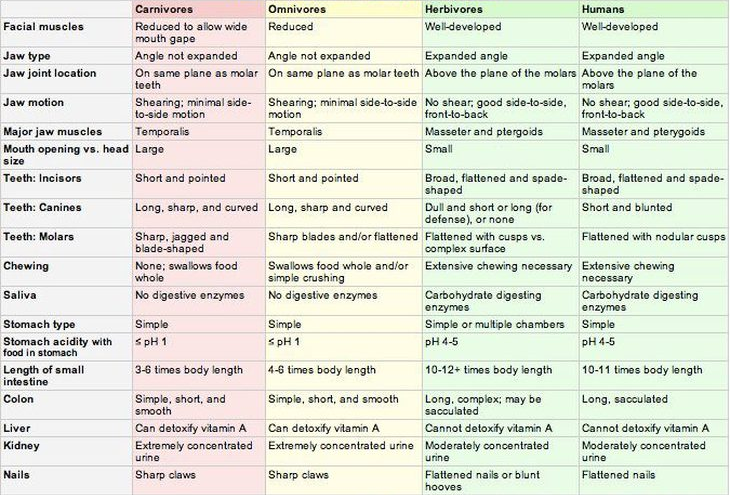 Low carb is cool, but please don’t advocate it for embarrassing reasons.  Cite PubMed, not Mother Goose.  Or just rant like me 🙂

Affiliate links: join Binance and get some cryptoassetsor download Honeyminer and get some Bitcoins for free! And now you can mine Bitcoin from your Chromebook!