The curiosities of nicotin..ic acid

It is speculated: niacin

Niacin aka nicotinic acid and nicotamide aka niacinamide both fulfill the requirement for Vitamin B3 (ie, prevent pellagra).  But only the former causes flushing… and only the former is ketogenic (two apparently unrelated phenomena).

Nicotinamide is toxic at 3 grams.

Regardless of what you take away from this article, no doses of niacin in the high multi-gram ballpark should be taken without supervision of a doctor (a real doctor).  It’s toxic.

Feeding diabetic rats a diet consisting of 1 g/kg niacin or nicotinyl alcohol, but not nicotinamide, effectively and reversibly produced ketonuria.  If the rats were only mildly diabetic, then they required an additional ketogenic stimulus in addition to niacin: a high fat diet.  In 2 human diabetics, however, 150 – 1800 mg didn’t cut it (but still caused red itchy face) (diet: unknown, but probably relevant).

Circa 1949:  Ketogenic action of niacin in the normal fasted rat (Janes and Brady)

In the 1948 study, niacin-induced ketosis had a prerequisite of either severe diabetes, or mild diabetes plus a high fat diet.  In 1949, the prerequisite was met via starvation.  Rats were: 1) FED – injected with 35 mg niacin daily; or 2) fed a diet with 1 g/kg niacin prior to 5d starvation, then injected with 35 mg niacin/d during starvation (STARVED).   Another group of starved rats didn’t receive niacin.  The experiment worked – only starved rats supplemented with niacin exhibited ketonuria, and a robust one at that:

And the ketotic effect didn’t seem to be related to red itchy face or pH as neither a battery of vasodilators nor similarly acidic compounds mimicked the ketonuric phenotype.

Excessive amounts of niacinamide, niacin or the alcohol of niacin were given to 21 diabetic rats. The latter two compounds caused a marked increase in the excretion of ketone bodies in 10 of these animals. The 11 remaining rats were fed a diet containing 20 to 30% fat in order to make them mildly ketonuric or bring them to the borderline of ketosis. When excessive amounts of the niacin compounds were then added to the high fat diets, 7 of the rats showed an increase in acetone body excretion, niacin next and niacinamide the least ketogenic.

Out of 21 diabetic rats, niacin & nicotinyl alcohol induced serious ketosis in 10 of them.  And it only took a modestly high fat diet to get the other 11.  More niacin or nicotinyl alcohol also worked.  Nicotinamide, a niacin derivative that doesn’t cause red itchy face, didn’t do the trick.

Whereas niacin showed clear ketonuric effects in rodents, something interestingly opposite happens in cattle.  This, however, makes more sense – via lowering FFAs, etc.

Oral nicotinic acid as a treatment for ketosis (Fronk and Schultz, 1979)

Hypoglycemic ketotic cows with elevated free fatty acids were treated with 12 g niacin/d.  The effect?  They were cured; no more ketosis.

Same thing, but with dose-dependent effects (just to demonstrate the consistency of this effect). 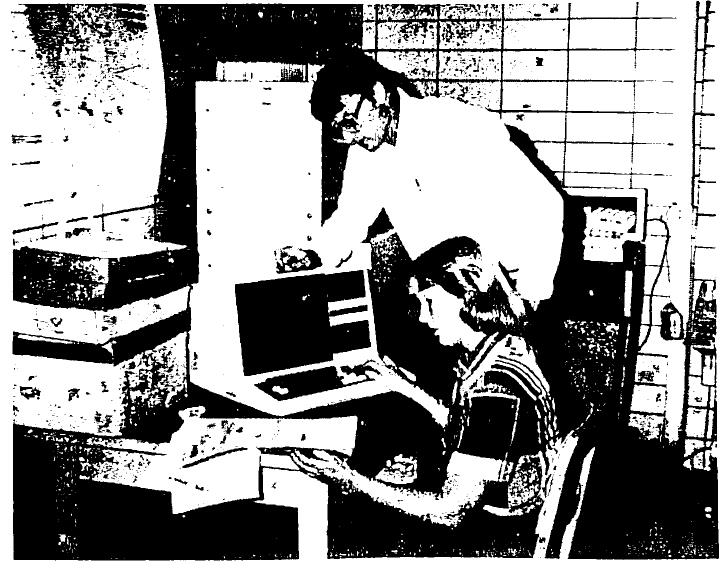 Collectively, we have two seemingly opposite phenomena.  Increased acetonuria in rodents and decreased beta-hydroxybutyremia in cattle.  Or not.  Niacin

shouldn’t really cause ketosis.  It lowers FFAs, reducing the substrate for ketogenesis.  Maybe it just enhances ketone excretion via the urine?  This would account for the reduced ketones seen in bovine serum and increased appearance of ketones in rodent urine.  But why?

The effects of ketone bodies per se, independent from other metabolic/hormonal changes that usually accompany their production, are [at least to me] somewhat mysterious.  Ie, This.

If ketones themselves mediate some of the antidiabetic effects of low carb diets, maybe the niacin

43 responses to “The curiosities of nicotin..ic acid”