The mission of the International Dark-Sky Association is “to preserve and protect the night time environment and our heritage of dark skies through quality outdoor lighting.”  They’re all about stressing the importance of lighting on health, light pollution, and some really interesting stuff.

For more on the topic, check out their website, darksky.org, and Paul Bogard’s book, The End of Night: Searching for Natural Darkness in an Age of Artificial Light

END_OF_DOCUMENT_TOKEN_TO_BE_REPLACED 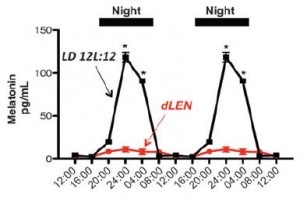