^^^good policy in general, but especially for debating in the realm of nutritional sciences.

A short while back, Nina Teicholz

discussed low carb ketogenic diets and plant-based diets with John Mackey.  Although I disagree with the dichotomy (keto vs. plant-based), it’s well-worth a watch:

Three topics that could not be avoided in such a discussion: saturated fat, cholesterol, and carbohydrates.

Many animal-based foods are rich in saturated fat and this is frequently cited as a reason why they’re unhealthy.  That’s wrong: neither animal foods nor saturated fats are intrinsically unhealthy.  FACT (P<0.05).

A tricky example?  Most of the fat in coconuts

is saturated, and this food isn’t usually lumped into “unhealthy saturated fats.”  In fact, some peoples around the world have consumed huge amounts of coconuts and rarely shown the signs of Neolithic disease that Westerners [wrongly] associate with meat.

Technically speaking, the saturated fats in coconuts are metabolically different from those in animal foods, but this example would surely give pause to the opposition.  AND coconuts are plants, so by advocating them, you’re basically saying at least this plant is healthy… point being, low carb ketogenic diets don’t (and shouldn’t) exclude plant foods… this is a straw man used by opponents of LCHF and ketogenic diets. 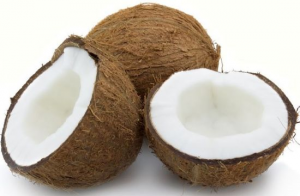 Another big difference between animal and plant foods is cholesterol (which is only found in the former).  Of note, cholesterol is highest in organ meats, and including organ meats into the diet undoubtedly healthifies it.  If cholesterol is ever discussed in a future debate, I suggest this example be promptly cited because literally NO EDUCATED PERSON would say: “eat less liver BECAUSE CHOLESTEROL.” 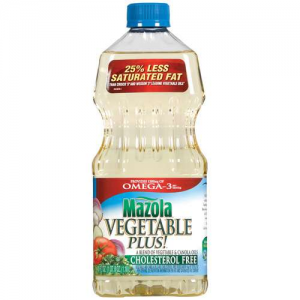 CAN YOU SAY ECO-ATKINS?!

3a. “Eco-Atkins” is a plant-based low carb diet and studies have clearly demonstrated it’s efficacy.

3b. A ketogenic diet is easier & more ketogenic if it’s based on plants.

I just like the idea of starting the discussion by looking at what the diets have in common (a lot of healthy whole foods), not where they differ (carbz)… and focusing on the bigger picture: circadian rhythms, stress levels, and environment all influence our response to ANY given diet. 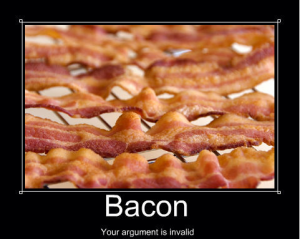