Dr. Gosby’s recent study, the one that made waves, was not good.  I’ll discuss the much better one she did in 2011.  In brief, lean healthy people were given one of 3 ad lib diets for 4 days containing 10, 15, or 25% protein (all 30% fat).  Most of the meals in each group had a roughly similar macronutrient profile and looked like prison food: 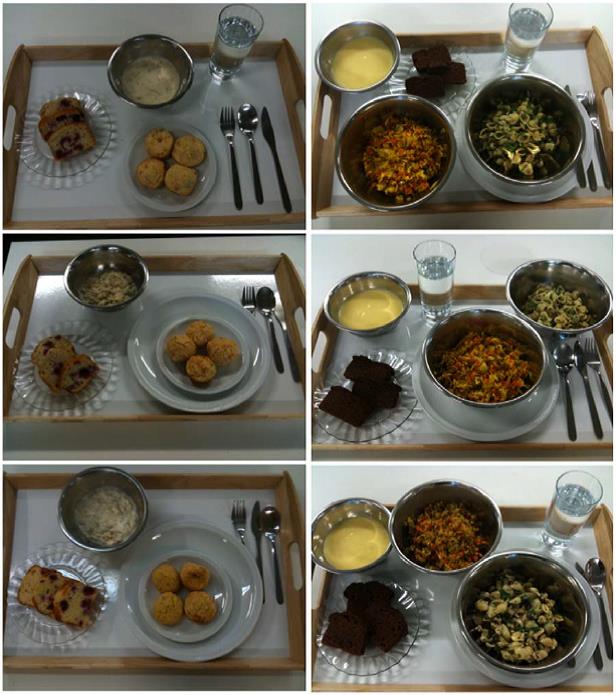 Had no “leveraging” occurred, here’s what would’ve happened:

It’s a small [weak] effect, but here are 2 more examples.

Second one: NHANES.  Kids who drank more soda had higher calorie intake.  Duh liquid soda calories aren’t compensated for.  But it gets better (worse): the increased calorie intake was above and beyond those attributable to the soda calories.  Inverse Carb LeverageTM

These differences were all quantitatively small, but obesity doesn’t happen overnight.

Alternate conclusion: I think the Inverse Carb LeverageTM is as strong as the Protein Leverage Hypothesis, which isn’t very strong.