“If you can’t absorb B12, no amount of steak will help you” (more on this below)

Just like practically everyone in the field, I’m uncomfortable with the word moderation, in part because one person’s moderation can be wildly different from another’s.

Remember the Motherwell studies? In brief, they asked a group of expecting women to ditch carbs and eat a ton of meat instead (about a pound per day), and compared them with a group not given diet advice. It was designed to compare an extreme diet to an average diet (note: they didn’t assess the opposite extreme, ie, high carb vegan).

Tl;dr: babies were healthy at birth but developed a variety of health problems later in life. Perfect study design? No. Better than ALSPAC? Kinda, yeah. 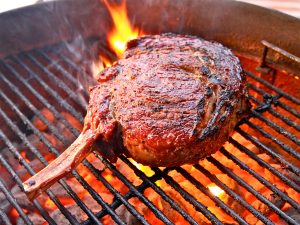 In the context of today’s topic, I’ll define moderation as “not extreme” (bear with me here) (unless ALSPAC is retracted or something… which is possible given the study design.)

FFQ’s are flawed. It is known. They’re OK if validated by biomarkers in a subset of participants, but that isn’t the case here. However, I think a soon-to-be Mom can pretty accurately recall if she’s vegan or not. It’s more fuzzy in between, but at least comparing average to extreme we may be able to see something, assuming the statisticians did a decent job.

What this story is lacking is a combination of Motherwell & ALSPAC: high meat low carb vs. high carb vegan vs. control. In the same study. A direct comparison.

In brief, they found expecting mothers who didn’t eat meat were more likely to produce offspring who would develop some sort of substance abuse disorder (most likely marijuana in this cohort) by 15 years of age. We can’t know if that’s true (bc correlation =/= causation and all that jazz), but it’s what brought Motherwell and moderation to mind. 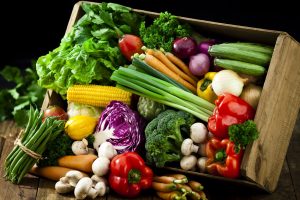 Basically, if you’re pregnant, don’t be vegan (ALSPAC) or eat ALL THE MEAT (Motherwell). If these are our choices, it’s easy to define moderation, because the comparison groups are polar opposites. There is a large gray area, and most of the progeny in ALSPAC and Motherwell grew to be healthy adults; the differences only appeared at the extremes. That may make it more likely to be confounded, Idk, but I’ll work with it for the time being. 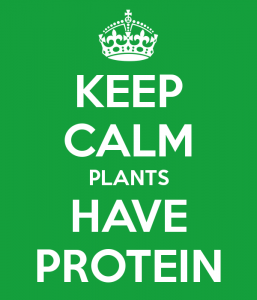 I’m OK with moderation in this #context because doing the ideal study would be extremely expensive and probably unethical. And I think people can accurately recall of they’re vegan or not, etc.

For the rest of this article and to support the show, head over to Patreon!

Five bucks a month for access to all articles and there are many other options. It’s ad-free and you can cancel if it sucks 🙂