Global nutrition is in a state of emergency 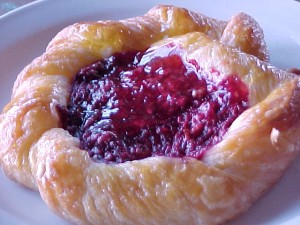 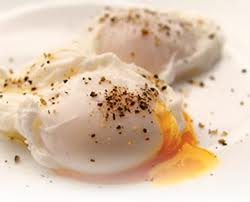 If you catch a whiff of anyone talking about a dietary fat tax here in the states, attack!  Hold no bars.

Passage of the Danish saturated fat tax confirms the shit hit the fan.  They should’ve taxed people for being fat (to offset the increased medical and healthcare costs associated with obesity), or sugars (for making people fat).  Instead, the food companies, famous for crafting thousands of varieties of Danish pastries, lobbied for the taxes to be levied against dietary fat.  This “inadvertently” encourages people to consume more Danish pastries with only 7 grams of saturated fat yet 39 grams of sugar!  The tax will favor Pop Tarts over eggs, and this is supposed to make people healthier?

A dietary fat tax is particularly troublesome because it strikes an expensive blow against real whole foods like eggs, butter, and meat, while leaving unscathed processed foods like doughnuts, refined grains, and SUGAR.  This disproportionately affects healthy foods that are in no way responsible for the obesity epidemic.

3)      Make a tax based on empty calories: foods with a higher ratio of calories to nutrients get taxed more than nutrient-dense foods… thus, people would be eating fewer calories but more nutrients!  That wasn’t too hard?

5)      The revenue from any of these alternative options should be put toward nutrition education programs in elementary schools.  And a portion of the money saved in healthcare costs should be redirected into funding research in the nutritional sciences.  And the rest can be used to pay off the National debt.

One response to “Nutrition under attack”