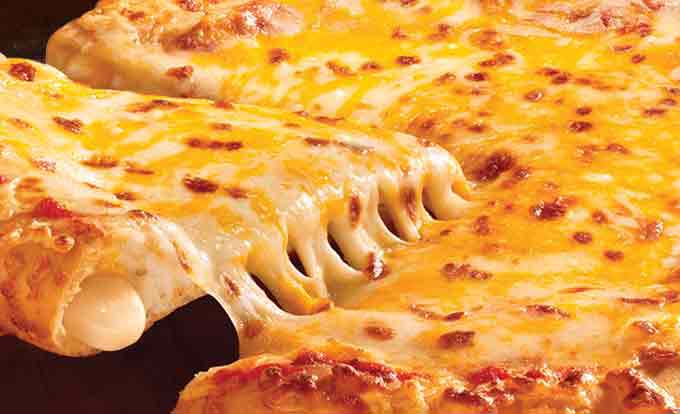 Honestly, I don’t care much for these two fatty acids, but should really get way less linoleic.  And a bit more linolenic wouldn’t hurt… primarily to block n6 conversion; not really to push n3 conversion because it’s dismally low: 5% of 4g = 200 mg of the estimated 1g requirement.  Sure, some women with low n6 and high n3 intake could theoretically meet the DHA requirement via n3 conversion, but much easier to eat a serving of seafood.

Salmon is ~1% DHA by weight, so 100g serving of salmon would be enough by itself, but in practice would need less because there are other sources of DHA in your diet.  But with DHA, my advice leans toward “more is better” if it’s from whole foods because: 1) “need < optimal;” and 2) it’s difficult to get too much DHA from whole foods (if “too much DHA” even exists)…

For people following high fat diets, I think SFA should be the biggest contributor for a couple reasons.  From a lipid peroxidation and hepatoprotective perspective, SFA are the safest bet.  Cook with coconut oil, cocoa butter, and butter or ghee.  Avocados and olive oil are good sources of MUFA, which I largely view as health-neutral.  And n6 PUFAs should be minimized especially on high fat diets.

Coconut oil: has MCTs, which are cool: cheaper boost in ketones than ketone supps (albeit more calories). 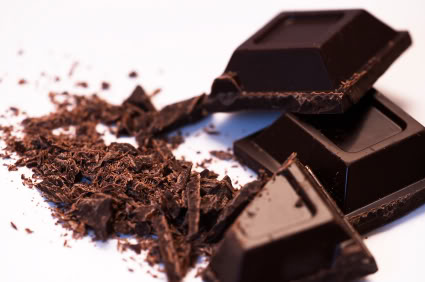