“Without leaves, without buds, without flowers;
Yet they form fruit.
As a Food, as a tonic, as a medicine;
The entire creation is precious.”

Mushrooms: They have B12! When exposed to UV light, they make vitamin D2.  Protein, fibre, and selenium.  Shall I go on?

bulb (or an epic Sperti lamp

Mushrooms protect against oxidative stress in hepatocytes and neurons (Guizani and Waly, 2012).

Watching your carbs?  Maitake mushrooms have compounds which block the digestion of carbs (Eg, Su et al., 2013 and HERE). 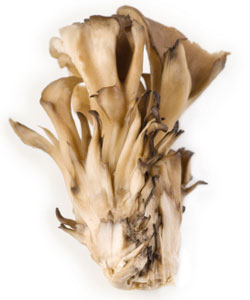 …and some of ‘em, like shiitake, taste quite meaty. 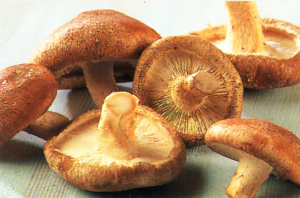 A cute baby white button mushroom eventually grows up to be a Portabello, and big Portabello caps are very versatile in the kitchen: use ‘em to replace burger buns, or just make a few of these for breakfast –> 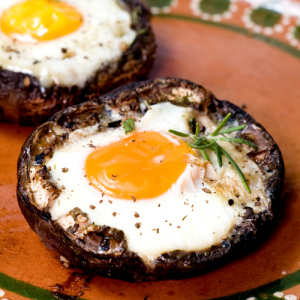 I’m pretty sure they’re “in-season,” year-round. Paleo and Low Carb-friendly. Good calories, albeit not very many calories (for those who are counting).

Melissa McEwan even grew ‘em in her bathroom using an at-home kit!  Pretty weird, but very convenient if you like shrooms.

If you like what I do and want to support it, consider becoming a Patron! Five bucks a month for access to all new articles and there are many other options. If you’re on the fence, try it out, you can cancel at any time.