As much as I’d like to say this is the nail-in-the-coffin, omega-6 causes irreversible fatality, I have a confession.

I believe it’s the empty calories, not the i

that started out innocent enough as soybean oil or omega-6 vegetable oils.

linoleate is the quintessential omega-6 fatty acid and is found at high levels in vegetable oils.  just like the omega-3 linolenate found in soybean oil, processing of the oils usually damages them – turns them into trans fats and/or oxidizes them (by “oxidizes” I don’t mean fat burning, see pictorial below)

So despite the impeccable statistical anvil thrown at these data, which seem to clearly implicate linoleate, I don’t think it’s the linoleate.  H E double hockey sticks, we probably don’t get enough normal unmodified linoleate.  Unless you’re cracking shells, even “raw” almonds are Pasteurized. 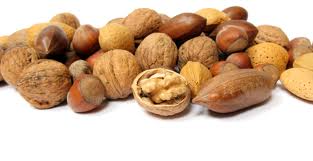 don’t sanitize your food.  your meat needn’t be burned, nor your nuts Pasteurized.

Use of dietary linoleic acid for secondary prevention of coronary heart disease and death: evaluation of recovered data from the Sydney Diet Heart Study and updated meta-analysis  (Ramsden et al., 2013)

Admittedly, this is a pretty scary graph, but even the stats weren’t that good: 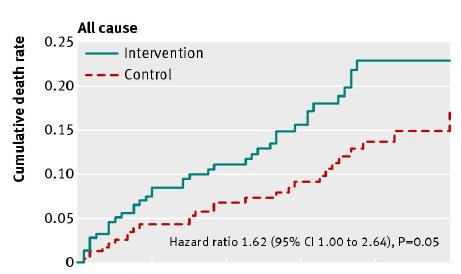 To be clear, when I say linoleate, I mean native Dc9,c12 18:2n6 – eat as much as you want as long as it comes from natural unmodified whole food.

When they say linoleate, it means a lot of things, including but not limited to this: 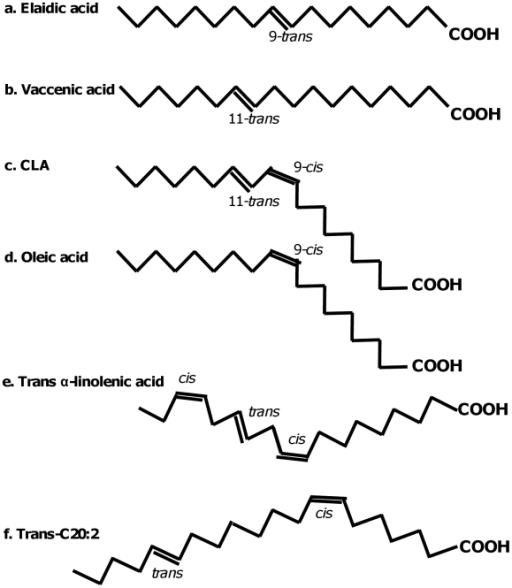 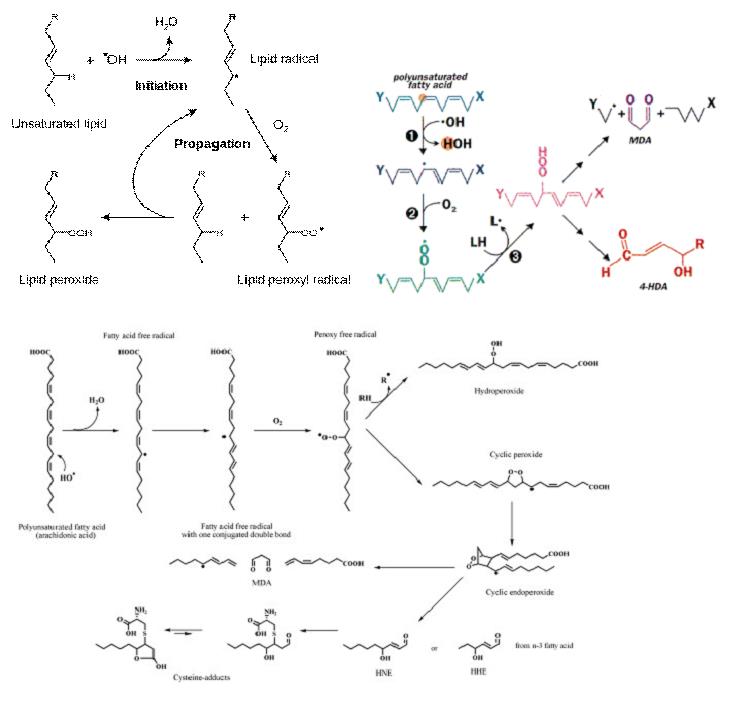 In other words, cut out the empty calories and you’ll never have to worry about linoleate again.  (like I know you’ve been doing all along)