Hormesis of the AGEs

Some semi-random thoughts (ie, I might’ve had too much coffee haha)

-I’ve never really been a fan of the concept of “hormesis,” because you can basically say it of just about anything.  Kinda like “vestigial,” because, like, you technically don’t need your legs…

-We’ve seen actual human trials on AGEs, I even wrote a relatively mature blog post about ’em (this isn’t gonna be like that). Tl;dr: they really do some bad things in experimental settings. No, not bad like playing in traffic; bad like inflammation, oxidative stress, etc.

-Some say the ability to cook was a major evolutionary factor. Improved digestibility, nutrient bioavailability, energy extraction, reduced toxins, etc. I don’t know, maybe it was just seafood/DHA. Whatevs, I don’t really buy this line of reasoning anyway.  Maybe AGEs are not hormetic and are outright harmful; but cooking was better for our species because we died from other things long before the AGEs got us… or maybe this is a good reason to eat more baked mushrooms (as per Roncero-Ramos et al., 2016) haha.

-I follow the BTD (Blow Torch Diet™)* so seared meat and to a lesser extent plants can’t be unhealthy, right?

*seriously, I use this and these all the time. 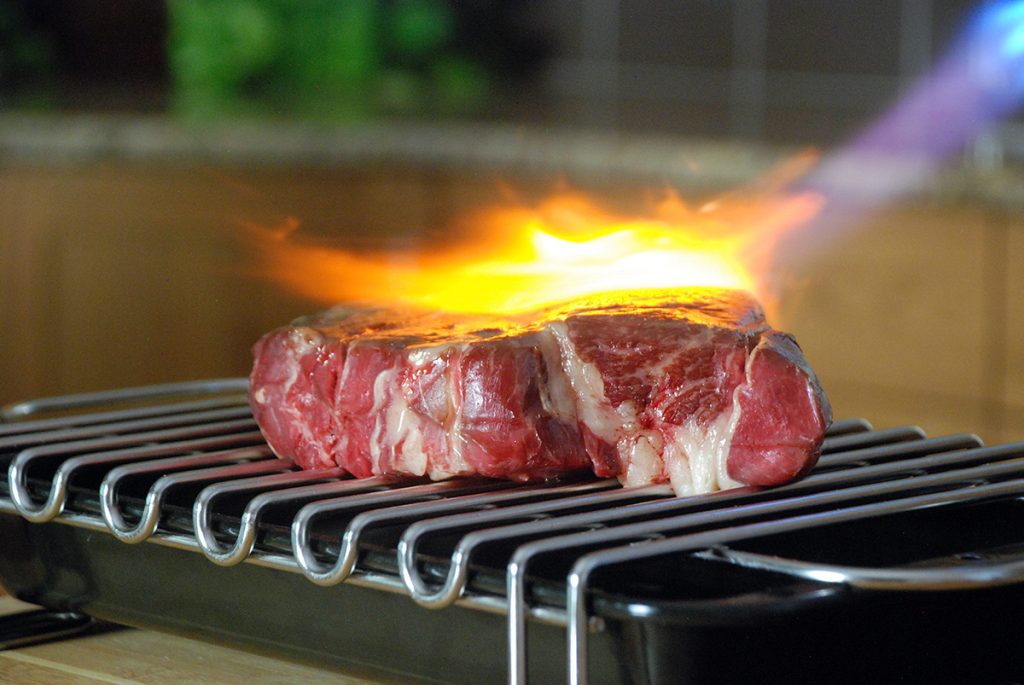 Some papers on AGEs:

AGE: glycosylated albumin. Not the most common dietary AGE (I think), but it wouldn’t surprise me if we had some floating around our bloodstream.

Method of delivery: injection into their stomach cavity. This doesn’t mimic endogenous or dietary AGEs.

In any case, weirdness ensued: they didn’t clamp ’em, but by all other measures insulin sensitivity worsened everywhere (as expected) except in liver (weirdness).

Imma fan of NRF2. Maybe seared Brussels sprouts do it 🙂 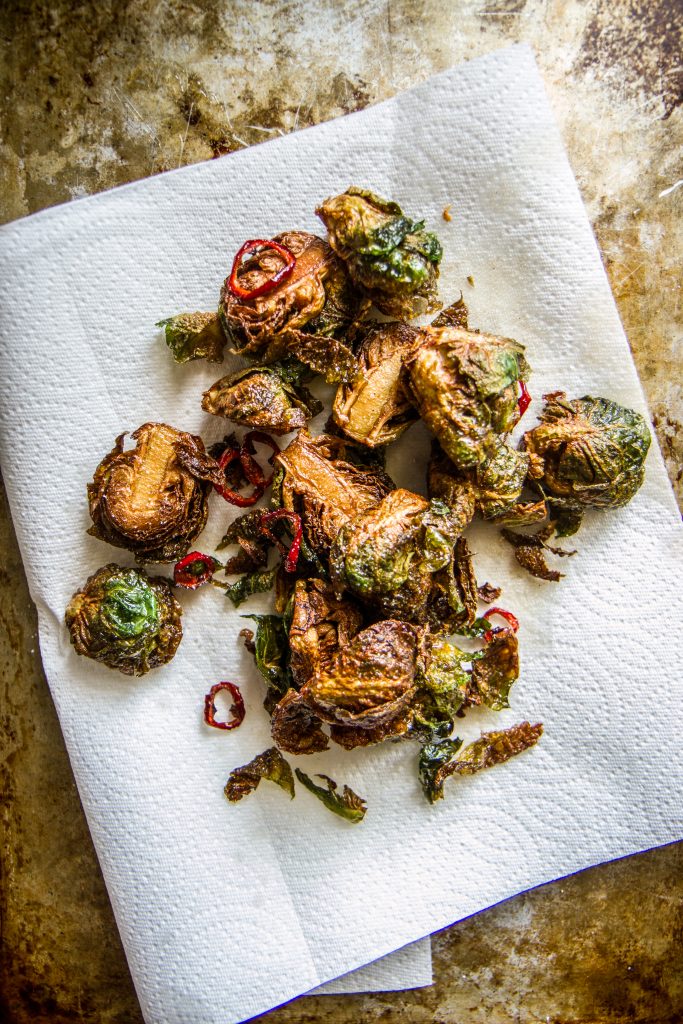 “In summary, this indicates that protein glycation behaves like a double-edged sword. It induces tissue aging and degenerative diseases on the one hand, on the other hand, may also have protective effects, indicating a hormetic response.”

I don’t have the answer, but I feel as though if AGEs are important mediators of human health, there’s gonna be a big difference between the ones we eat (formed via cooking/searing meat) and the endogenous ones (formed via chronic hyperglycemia). Quantitatively, qualitatively, or otherwise.