Whether it is being used to treat Celiac disease, autism, or Paleo-deficiency,  a gluten-free diet

(GFD) is probably the most inconvenient diet.  There’s no health risk imposed by recreational gluten avoidance; actually, it might even be healthier. 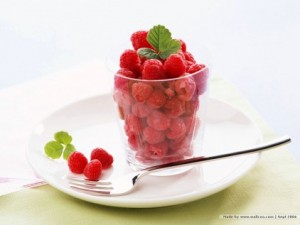 For example, cereal fibre (aka whole grains) provides the majority of gluten in the Western diet.  I have not been shy about my stance on cereal fibre in the past.  In the seminal DART study (Burr et al., 1989 Lancet), people who were instructed to eat more cereal fibre had a higher mortality rate.  There are definitely many nuances and specifics, etc., yada yada yada, but this finding should be your mind’s pantheon for all-things-gluten. 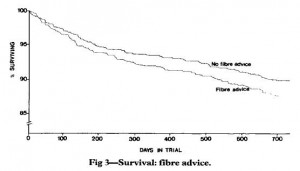 One example of how my brain organizes information:   gluten-free diets include GFCF 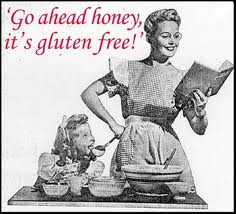 A downside?  One possible side effect of gluten avoidance is potentially detrimental alterations in gut bacteria.  For example, de Palma and colleagues (2009) showed that a strict GFD significantly reduced bifidobacteria (one of the good guys) in healthy adults.  A GFD is the only clinically effective treatment for Celiac disease, but my gut tells me (no pun intended) that the beneficial effects are not due to reduced bifidobacteria… I’m waiting for a study where a GFD is supplemented with bifidobacteria and inulin/GOS to test this.

On the bright side, the anti-bifido effect of gluten avoidance is not universal.  De Cagno and colleagues (2009) showed that children with Celiac disease have less bifidobacteria in their gut and this is reversed by a GFD (phew!). 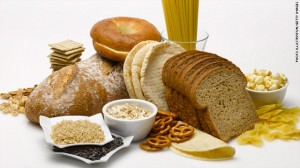 in the form of capsules (1.8×10^9  cfu B. longum) and yogurt (3×10^10 cfu B. animalis) which significantly improved their lactose tolerance (it nearly cured them).  In this study, yogurt provided the prebiotics necessary to ensure survival of the supplemental bifidobacteria.  I imagine inulin or GOS

would’ve had a more profound effect.

Celiac disease, lactose-intolerance, IBS, and veganism are all associated with reduced bifidobacteria and could theoretically benefit from inulin/GOS supplementation.  You could try a diet high in onions, garlic, and breast milk, but cost, availability, and potential for halitosis favor the supplemental route  (finally found a source of high quality GOS).   And it sure as hell beats eating shit. 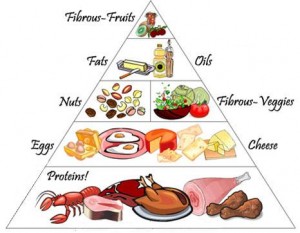