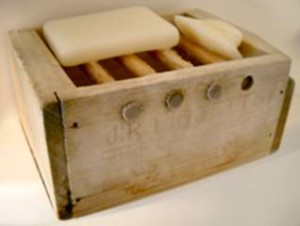 Moderation- the avoidance of excess or extremes

What is a well-balanced diet?  Everything in moderation?

WRT nutrition, these phrases are meaningless.  There are healthy people around the world who consume a wide variety of diets.  A dietary staple in one culture may be completely absent or even shunned from another equally healthy culture.  And that same dietary staple could be the cause of disease in yet another culture.  Furthermore, “moderation” and a “well-balanced diet” are generally used reflectively, whereby the speaker is referring to their own diet as the healthy baseline, and any deviations can be included but only in “moderation,” as any deviations would certainly be less healthy, otherwise the speaker would be touting that diet instead.

Does it refer to whole foods, or the individual food components.  IOW, should we consume in moderation processed foods? How about the trans-fats found in hydrogenated soybean oil from said processed foods?

If a diet contains 100 grams of fat how much of that would be considered “moderate?”  Half?  Not if we are talking about industrial trans fats.  Certain foods should be minimized or avoided altogether…  neither in moderation nor as part of a well-balanced diet.

For a very basic example, carbohydrate’s provide ~62% of the calories for Indian city-dwellers, yet the rate of carbohydrate intolerance is 14%!

But the Kitavan’s get 69% of their calories from carbohydrates and there isn’t a diabetic on the entire island! 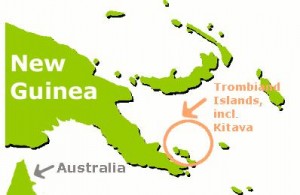 How can this be?  There are too many confounding variables to put an exact number on “moderation.”   The Indian urbanites from Bowen’s study consumed over 3,200 kcal per day, while the Kitavans are closer to 2,100…  But ¾ of the Kitavans smoke and they get little physical activity…?

The “well-balanced diet” does not exist.

The Mediterranean diet might be optimal for people living in Italy and Greece, but the long-term consequences of mismatching diet and the seemingly infinite lifestyle variables confounds the application of this to other cultures.  And even within a given culture, there will be pen pushers and manual laborers who would be optimally suited with vastly different macronutrients and calories.