Welcome to the fourth installment, empty calories in everyday life

fullness can be manipulated by a variety of things, but never truly fooled.  Try drinking a fiber-rich beverage (e.g., Metamucil) right before mealtime and then eat slowly… you will feel full much sooner.  This may even cause you to eat less, but it won’t last … it’s not an effective long-term weight loss or weight maintenance strategy.  and it might even do harm… fiber makes you feel fuller faster by expanding (absorbs water) in your GI tract- it will stretch out your stomach a bit.  When you run out of it, or decide enough is enough, your stomach will feel emptier than usual, which will increase the amount of food necessary to make you feel “full.”

In the example above, that fiber drink would be considered to have a very low energy density. 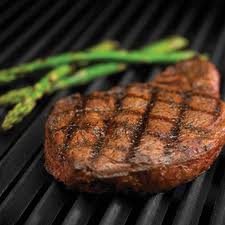 100 grams of crackers can have anywhere from 393 (Saltines) to 492 (Ritz) kilocalories, but 100 grams of red meat has 258 (Porterhouse) – 332 (ground beef) kcal.  Since things like water content vary widely among different foods, the energy density of macronutrients is not the same as that of the foods we actually eat. 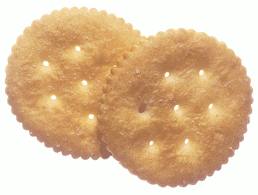 Think of a meat-eater you know.  Regardless of how much they love steak, they couldn’t eat it until they were sick.  But watch a little kid eating snacks, for example.  especially kids, who are more vulnerable than adults to obesogenic foods.

Most non-animal food sources (rice, pasta, beans, potatoes, etc.), including snacks, lack one or more nutrient or essential amino acid and are therefore considered nutritionally inadequate.  WRT to nutritional deficiencies: for practically every nutrient, the “at-risk for deficiency group” is almost always vegetarians (and/or alcoholics).

Snacks and plant-based foods are nutritionally incomplete; we might overeat them because of this.  Perhaps protein, EFA, & nutrient sufficiency is detected by the satiety systems in our brain.

A can of Pringles has more calories than a dozen eggs (900 vs. 852 kcal).  But it’s virtually impossible to eat a dozen whole eggs, partially because that’s gross, but also possibly because just a few eggs provide more than enough nutrition to signal into the satiety system.  IOW, it’s much easier to overeat empty calories. 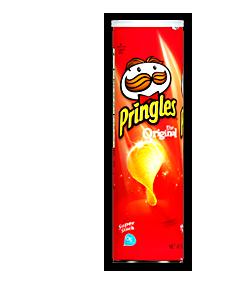 Snacks make people fat, in part, because they are designed to be tasty but provide little nutrition.  If snack foods provided adequate nutrition, they would satisfy our hunger and we’d eat [and buy] less.  The tasty flavors make us want and like them, and the lack of nutrition prevents us from becoming satiated.