18th Century: French astronomer Jean-Jacques d’Ortous de Mairan observed the mimosa plant opened it’s leaves during the day and closed them at night. It would continue to do this even in complete darkness. Thus, a bona fide circadian phenomenon. He didn’t know about circadian rhythms and thought the plants could “sense” when the sun came up, but he was still a genius. He also speculated temperature may have been a factor. Not bad! 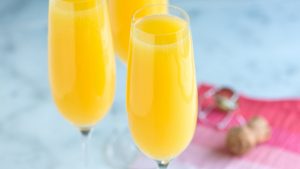 Some of the seminal Nobel Prize-related papers are listed below, but the discovery in brief:

The protein PERIOD (Per) increases over night and decreases during the day. That’s because when another protein, TIMELESS (Tim), reaches a critical threshold, it binds to Per, they enter the nucleus and halt further production of Per. This is the foundation of circadian rhythms. Since these discoveries, made DECADEs ago, we’ve learned it’s WAY more complicated. 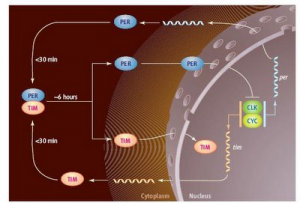 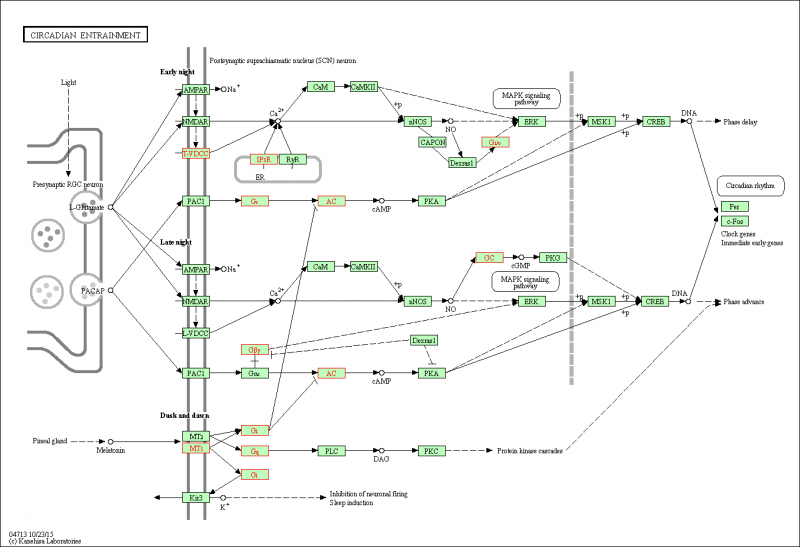 Most of their research was done in fruit flies. You might be thinking, “Yeah, but fruit fly? That’s worse than mouse!”

Polymorphisms in many circadian genes mimic certain aspects of self-induced circadian arrhythmia (ie,  skipping breakfast & eating late at night, not getting enough light in the morning & too much in the evening, etc.)… it kills me when I hear about kids playing on their iPads & smart phones late at night. At least get some blue-blockers! (coupon code LAGAKOS is still good for 15% off Carbonshade and Spectra479.)

For the rest of this article, head over to Patreon!