This blog post is about the above mentioned article. Disclaimer (qualm #1): it is very pro-low carb and refused to include any neutral or negative points about low carb. For example, had it been within the scope of the article, the authors may have said despite excluding the majority of carbohydrate-containing foods, low carb diets actually aren’t restrictive at all. In other words, this is not an unbiased review article.

Qualm #2: the authors say people have long-recognized the problems of lipid excess and it even has a name, “lipotoxicity.” But these revolutionaries thought the problems of carbohydrate excess need to be recognized so they coined the term “carbotoxicity.” Are we to believe these dorks never heard of “glucotoxicity” even though it was coined before lipotoxicity even was?! 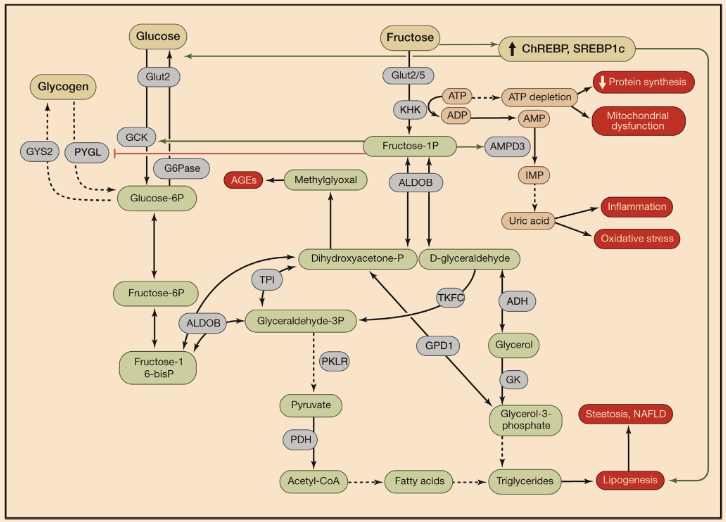 The review is about the molecular, cellular, and neuroendocrine mechanisms that link a prolonged energy surplus to disease and accelerated aging. It doesn’t really distinguish how the energy surplus is established, specifically, but every now and then they throw out there “carbz.” Ignoring that, there are actually some pretty good points. 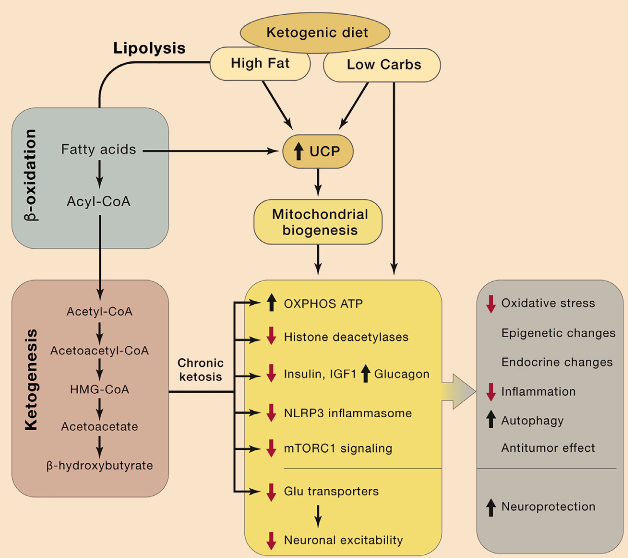 The history of dietary carbs had three major, transformative steps. The first was the transition from hunter-gatherers to agriculture which shifted the carbs from fruits, seeds, tubers, nuts, roots, and bulbs to a range of cereals (in Europe), rice (in Asia), corn (in Mesoamerica), and potatoes (in South America). And in Weston Price fashion, this was associated with an increase in dental cavities (probably more cause than correlation here). 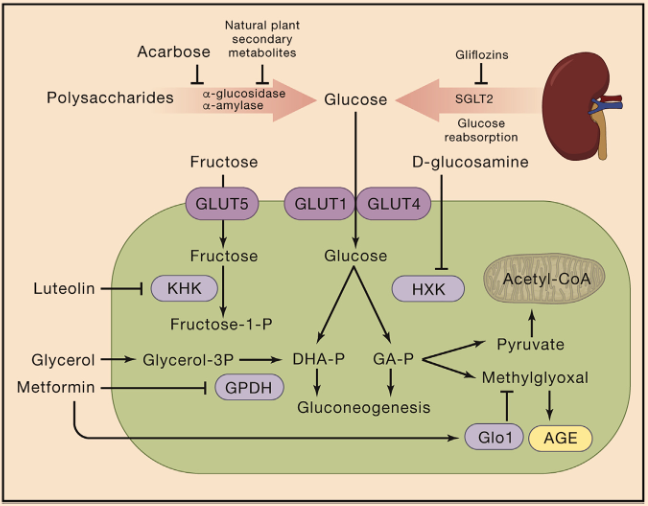 For the rest of this article and more, head over to Patreon! Five bucks a month for full access and there are many other options. It’s ad-free and you can cancel if it sucks 🙂