The intervention:  Corn oil vs. Medium Chain Triglycerides (MCTs).  FTR MCTs are saturated fat and are abundant in MCT oil

The bender lasted 10 weeks, and well, a 35% alcohol diet bodes poorly for just about everything. 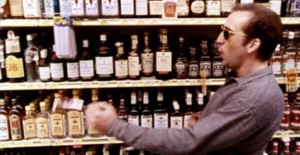 Especially liver.  Except if you’re on a PUFAless diet rich in MCTs 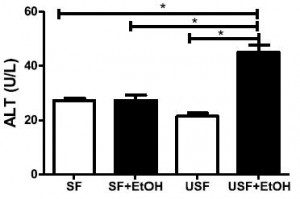 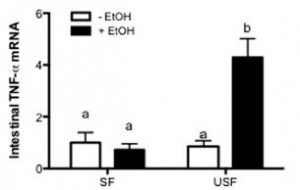 They were all pair-fed, but alcohol-fed rats weighed less because alcohol induces its own burning, on top of everything else (maybe some MEOS too, but to a similar effect). 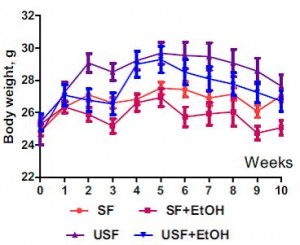 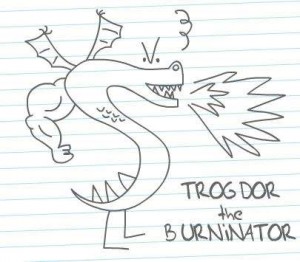 It works with cocoa butter 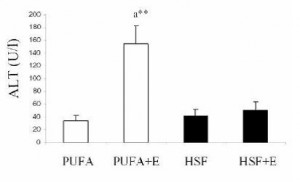 The absence of corn oil or presence of cocoa butter

It’s like a weird [cruel] trick – I’m led to think all alcohol ingestion is bad unless on a chocolate & coconut PUFAless diet.  Don’t get any ideas; I meant unsweetened or very dark chocolate

.  I say ‘very’ dark because it just doesn’t seem prudent to carb-load prior to bending (insulin, SCD, etc., etc.).

It probably takes a while to comprehensively remodel liver FA saturation, but why not pre-game with homemade dark chocolate?

Sweeten to taste with either:
Erythritol

, but a little more like MCT oil [some shorter chains]).

Gently melt chocolate, stir in other ingredients, pour into cupcake molds, refrigerate, and ¡voila!  Optional: sprinkle some sea salt on top prior to refrigeration.

Everything from improving body composition to hormone optimization to cognitive function  –> consults are open, email me if interested: drlagakos@gmail.com.

If you like what I do and want to support it, head over to Patreon! Full access for a five bucks a month and there are many other options. It’s ad-free and you can cancel if it sucks 🙂